With all of the health food crazes, diets, and fads, it can be tricky to determine what is really good for you and what isn’t. However, as more scientific research is released, it’s becoming more and more clear that foods with gluten, dairy, sugar, and soy might not be too good for you. Not only can they lead to weight gain with excess consumption but these foods could be inflammatory to your bones and muscles too. Here’s what these commonly consumed foods may be doing to your body.

Why Are You Still Eating These Inflammatory Foods?

It’s not just a fad plaguing suburban households! Gluten really can be bad for you. People with Celiac disease are deathly allergic to the stuff, and even people with gluten intolerance can be in serious pain after consuming. But even if you aren’t intolerant to gluten, it can still be better to go without. Gluten, when consumed over a period of years can cause long term inflammation and other damage to your gut. Gluten, in sensitive people, can also cause skin rashes and a kind of “brain fog.” 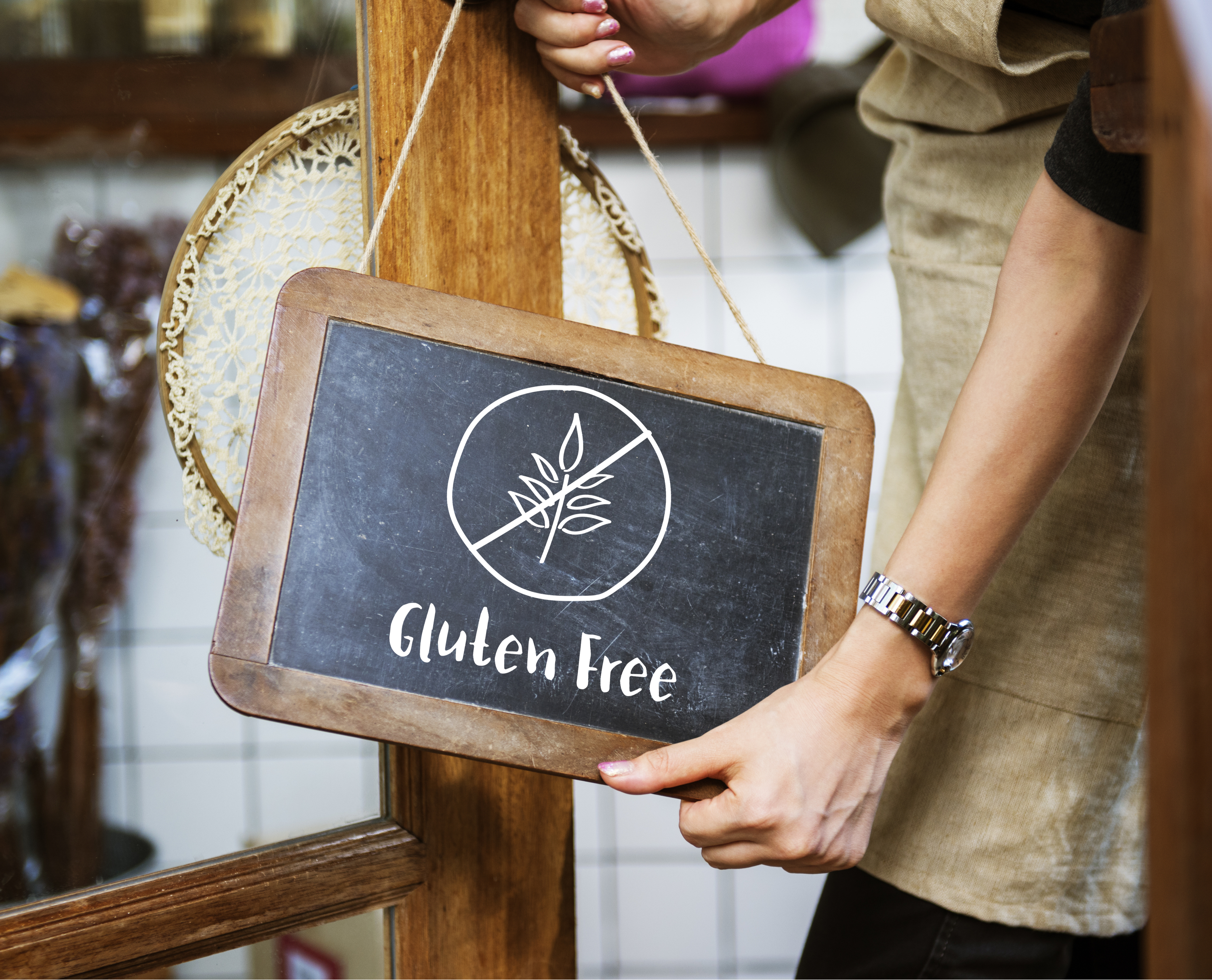 Not only can dairy cause tummy troubles for those with a sensitivity, but it can cause a whole host of other issues, too! Milk sold in grocery stores is not natural. It is usually heavily treated with antibiotics, hormones, and other chemicals to make it safe for consumption. But all of those things, when consumed in excess, are not safe for consumption. In fact, the hormones found in milk can cause excess estrogen production in men! 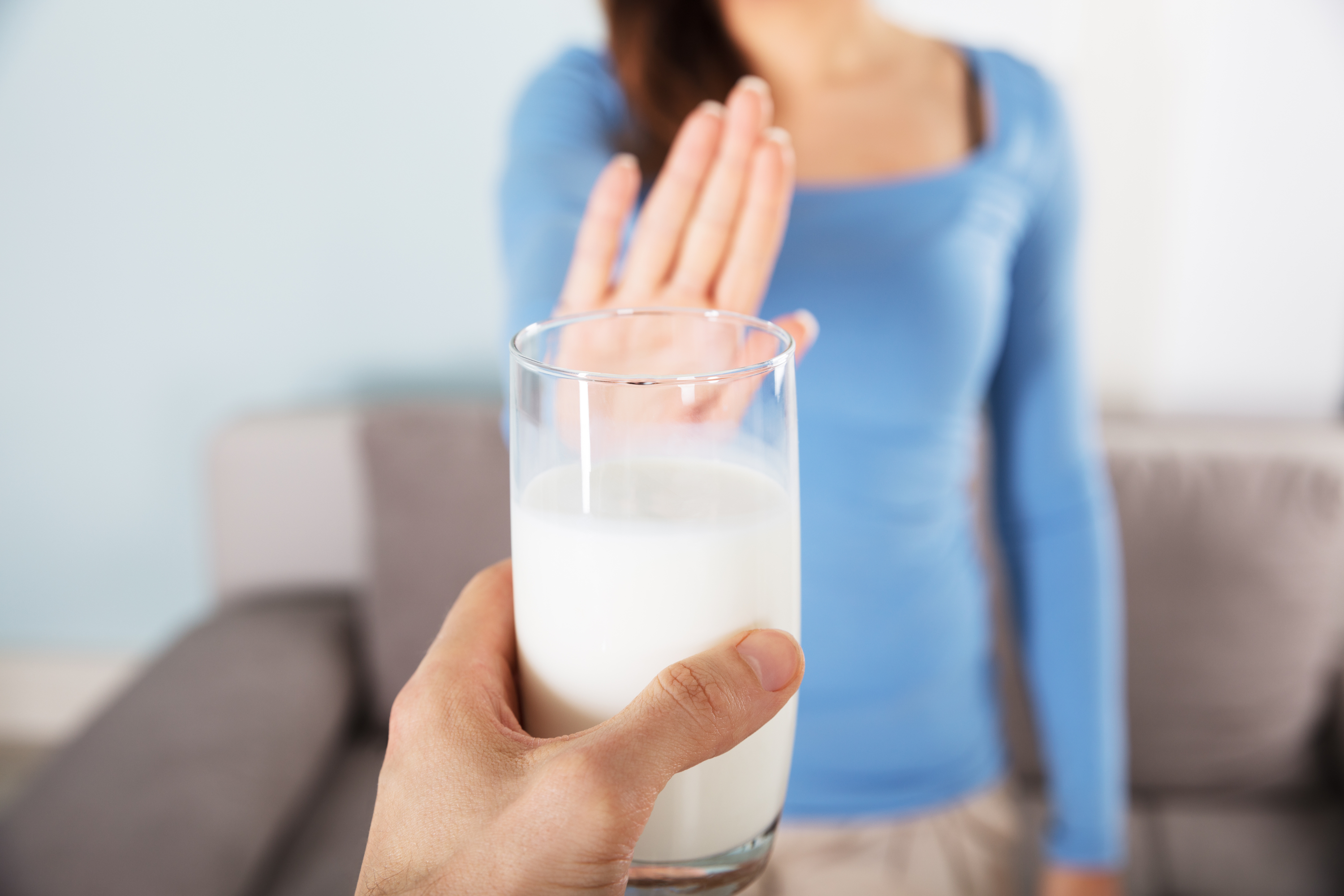 Soy is a dangerous inflammatory food because it contains high levels of goitrogens. These compounds prevent the thyroid from processing iodine efficiently. If your thyroid isn’t performing at optimum levels it could slow down your metabolism, leaving you feeling cold and sick almost all of the time. Additionally, like milk, Soy has high levels of estrogen which can create problems in humans of ALL genders.

I’m sure I don’t have to say much about why sugar is bad, but I’m going to anyway. Not only can sugar consumption in excess lead to weight gain, but it also increases your risk of developing Type 2 Diabetes, cancers, and even depression. And what’s worse is that too much sugar can increase the skin aging process, leaving you with more cellulite, wrinkles, and saggy skin. Skip the sugar, eat veggies instead! Now, if only they tasted as good… 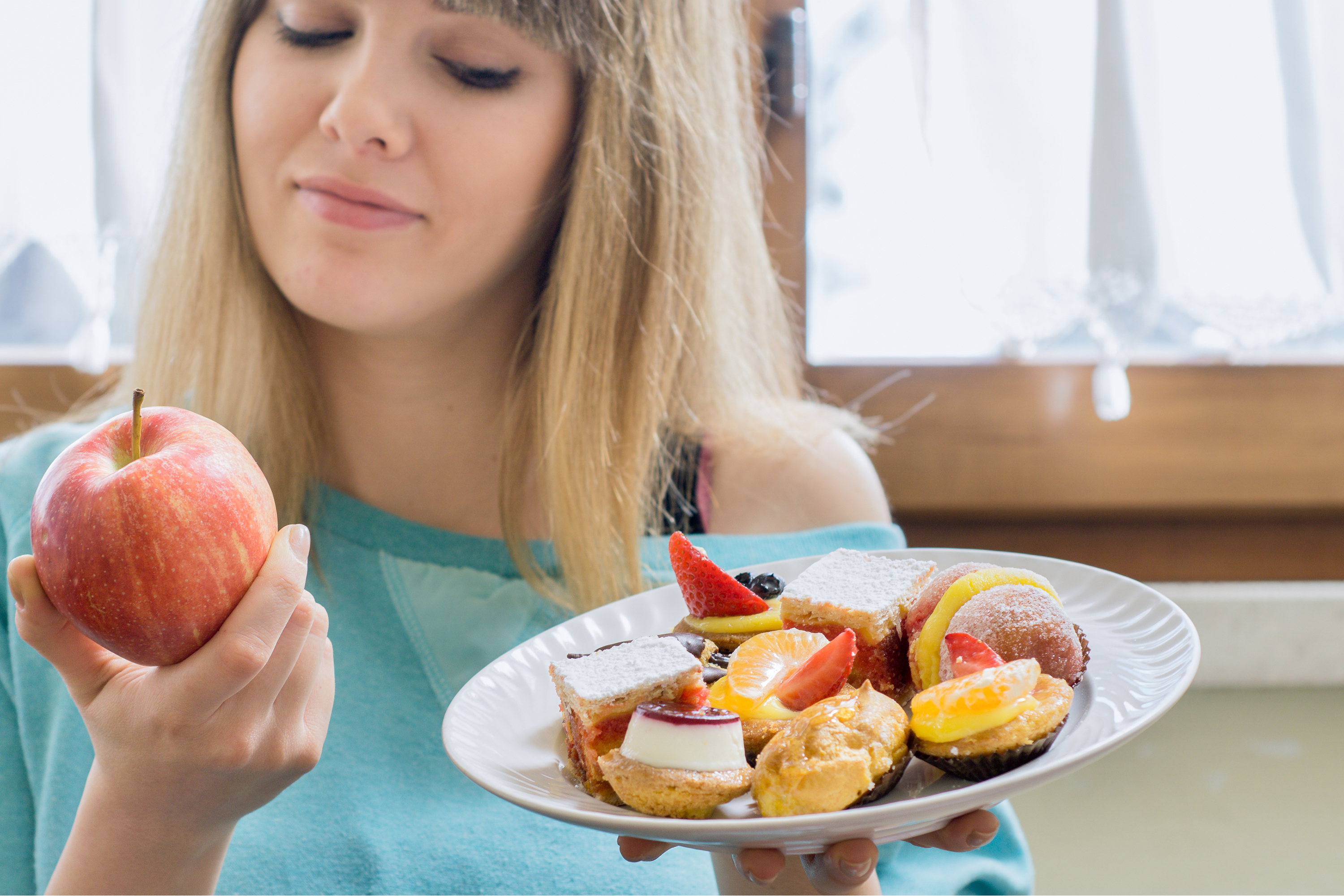